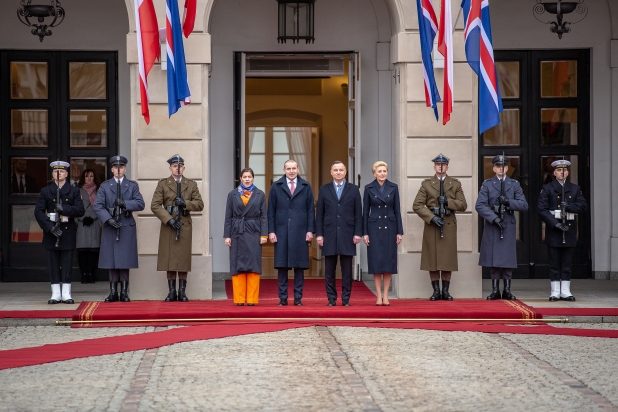 In the presence of the two presidents a declaration was signed between both countries' education ministries regarding teaching of the Polish language in Iceland.

Polish and Icelandic Presidents, Andrzej Duda and Gudni Thorlacius Johannesson met in Warsaw on Tuesday to discuss, among others, geothermal energy and relations with Russia. 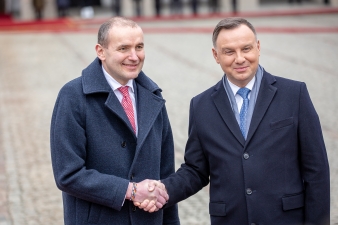