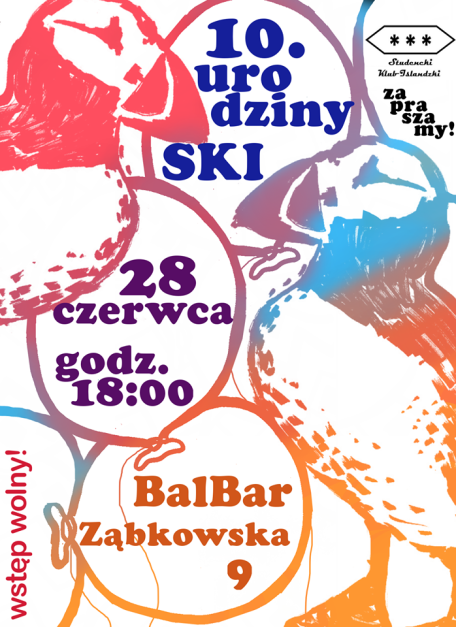 On Sunday 28 June  Icelandic Student Club ( SIC) celebrated the 10th anniversary of its activity . This event, with attendance of  representative of the Consulate took place in Warsaw's Praga district .

The program included i.a. animation presenting all the official events organized by SIC , Icelandic songs, a report from the expedition to Iceland , as well as the performance of a acting group “Mimochodem”. 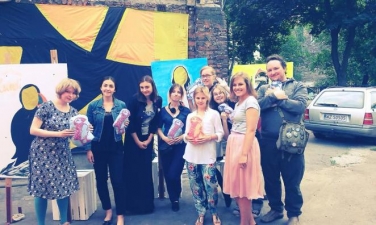