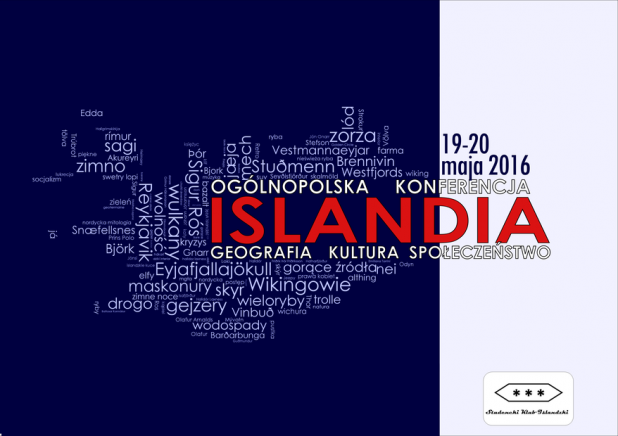 On 19-20 May 2016, Warsaw University held a nationwide conference about Iceland, which has been acquired by the Honorary Patronage of the Consulate of Iceland in Warsaw. The event was the culmination of 10 years of activity of the Student Club of Iceland, acting under the auspices of the Institute of Polish Culture.  During these two days, meeting participants can hear nearly 30 speeches, among others: about the geography of Iceland, its culture, society, economy and cuisine. We congratulate the excellent organization of the conference, and wish Student Club of Iceland more such successful events in the following years.