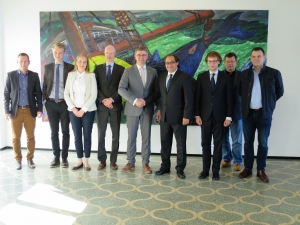 Delegation from Polish Ministry of Maritime Economy in Iceland 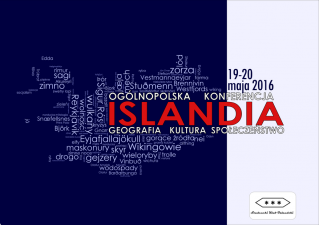 On 19-20 May 2016, Warsaw University held a nationwide conference about Iceland, which has been acquired by the Honorary Patronage of the Consulate of Iceland in Warsaw. 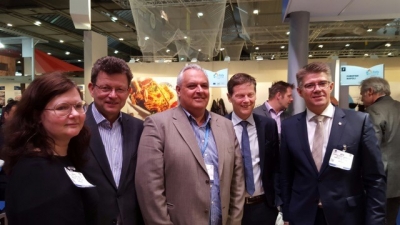 On April 26-28 of 2016, in Brussels was held exhibition Seafood Expo Global. This is the largest seafood exhibition , bringing together buyers, suppliers and companies from the processing industry. 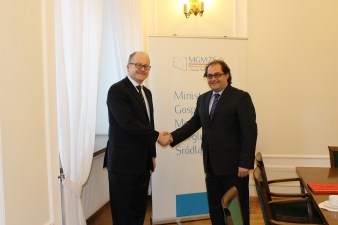 Visit of the Ambassador of Iceland

On 14-15 of January in Warsaw took place the visit of Mr. Gunnar Snorri Gunnarsson, Iceland's Ambassador in Poland. During this visit the Ambassador met with the Minister of Maritime Economy and Inland Navigation, Mr. Marek Gróbarczyk. 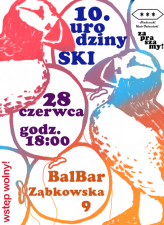 On Sunday 28 June  Icelandic Student Club ( SIC) celebrated the 10th anniversary of its activity . This event, with attendance of  representative of the Consulate took place in Warsaw's Praga district .